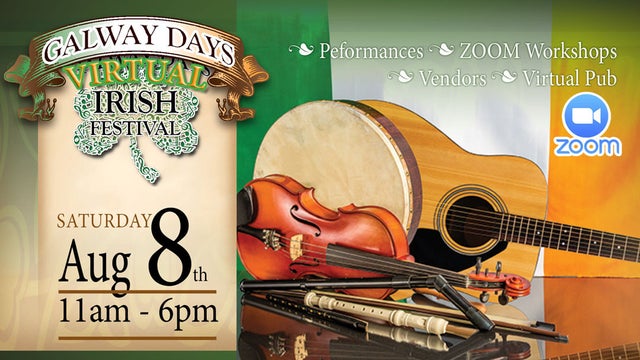 The workshop will begin with a short performance by Clár, of a verse or two of a song from each of the five main Gaeltachtaí, (Irish speaking areas of Ireland), embracing songs in both English and Irish, from the celebration of Hunting in South-West Kerry to the rousing rhythmic love songs of West Cork, from the haunting ballads of Waterford to the political satire of Donegal.

Two of these songs will be then be chosen to learn.

As a bi-lingual child steeped in the Irish language, song and dance of her native Uíbh Ráthach (South Kerry), the first songs Clare heard were sean-nós. She later took a Post-Graduate Diploma in Jazz in Leeds, West Yorkshire, leading her to live and perform in Belfast, London, Paris and Beirut. But it was always the songs and stories of her childhood to which she returned.